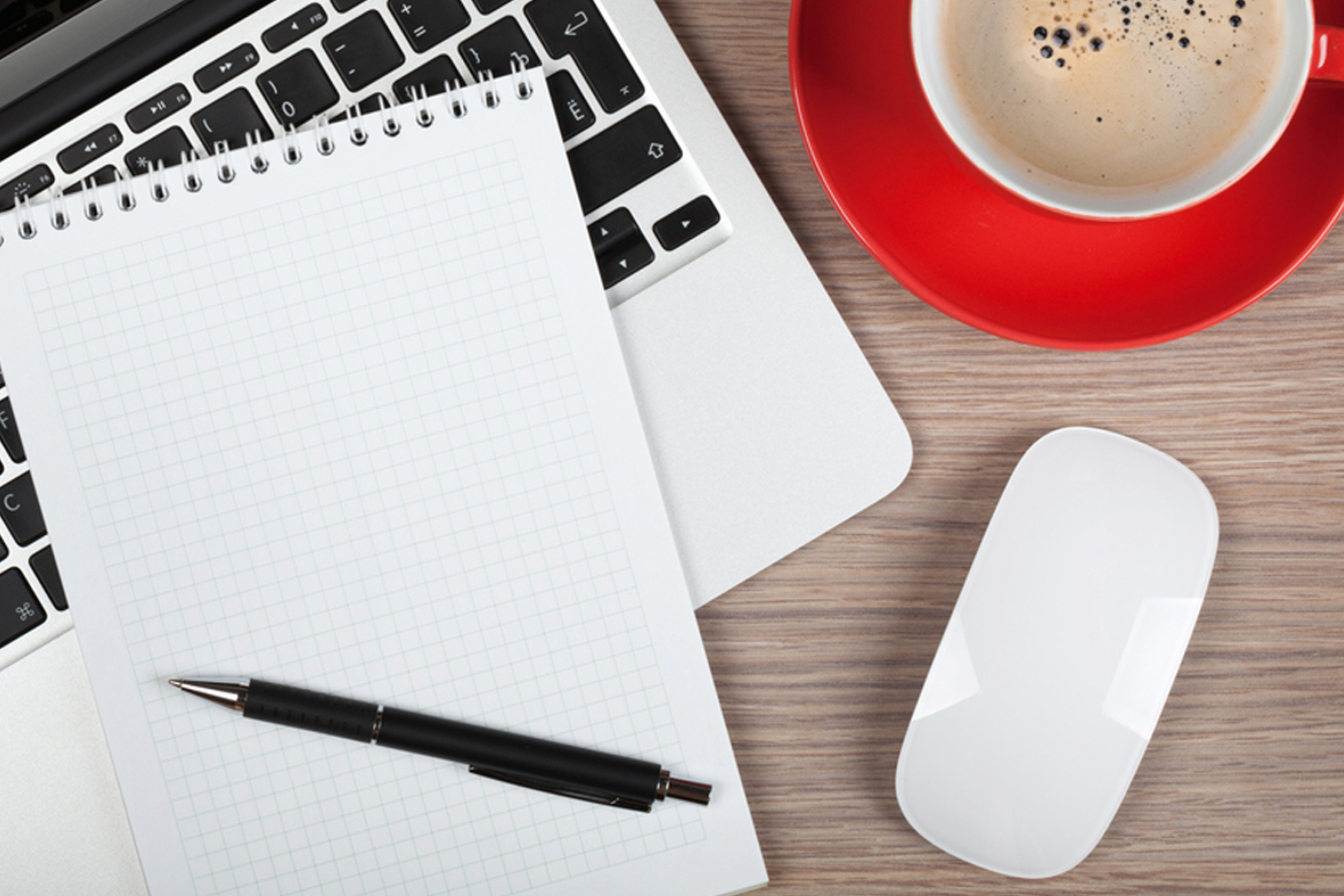 When you Search you want the answer, not trillions of webpages.

Algorithms are computer programs that look for clues to give you back exactly what you want.

For a typical query, there are thousands, if not millions, of webpages with helpful information. Algorithms are the computer processes and formulas that take your questions and turn them into answers. Today Google's algorithms rely on more than 200 unique signals or "clues" that make it possible to guess what you might really be looking for. These signals include things like the terms on websites, the freshness of content, your region and PageRank. Source Google Insider

Why these dates are important

For search marketers, knowing the dates of these Google updates can help explain changes in rankings and organic website traffic. So if your website has recently suffered a drop in traffic or position you may have been penalised during Algorithms changes.

After a 4-1/2 month gap, Google launched another Penguin update. Given the 2.1 designation, this was probably a data update (primarily) and not a major change to the Penguin algorithm. The overall impact seemed to be moderate, although some webmasters reported being hit hard.

Announced on September 26th, Google suggested that the "Hummingbird" update rolled out about a month earlier. Our best guess ties it to a MozCast spike on August 20th and many reports of flux from August 20-22. Hummingbird has been compared to Caffeine, and seems to be a core algorithm update that may power changes to semantic search and the Knowledge Graph for months to come.

Google confirmed a Panda update, but it was unclear whether this was one of the 10-day rolling updates or something new. The implication was that this was algorithmic and may have "softened" some previous Panda penalties.

Google's Matt Cutts tweeted a reply suggesting a "multi-week" algorithm update between roughly June 12th and "the week after July 4th". The nature of the update was unclear, but there was massive rankings volatility during that time period, peaking on June 27th (according to MozCast data). It appears that Google may have been testing some changes that were later rolled back.

While not an actual Panda update, Matt Cutts made an important clarification at SMX Advanced, suggesting that Panda was still updating monthly, but each update rolled out over about 10 days. This was not the "everflux" many people had expected after Panda #25.

After months of speculation bordering on hype, the 4th Penguin update (dubbed "2.0" by Google) arrived with only moderate impact. The exact nature of the changes were unclear, but some evidence suggested that Penguin 2.0 was more finely targeted to the page level.

Google released an update to control domain crowding/diversity deep in the SERPs (pages 2+). The timing was unclear, but it seemed to roll out just prior to Penguin 2.0 in the US and possibly the same day Internationally.

In the period around May 9th, there were many reports of an algorithm update (also verified by high MozCast activity). The exact nature of this update was unknown, but many sites reported significant traffic loss.

Matt Cutts pre-announced a Panda update at SMX West, and suggested it would be the last update before Panda was integrated into the core algorithm. The exact date was unconfirmed, but MozCast data suggests 3/13-3/14.

Google announced its first official update of 2013, claiming 1.2% of queries affected. This did not seem related to talk of an update around 1/17-18 (which Google did not confirm).

More information about How Search Works

You can find out details about our web design our SEO packages and prices by following the links or using the top menu of the website.

Join our digital community of leading speakers, influencers and vendors. 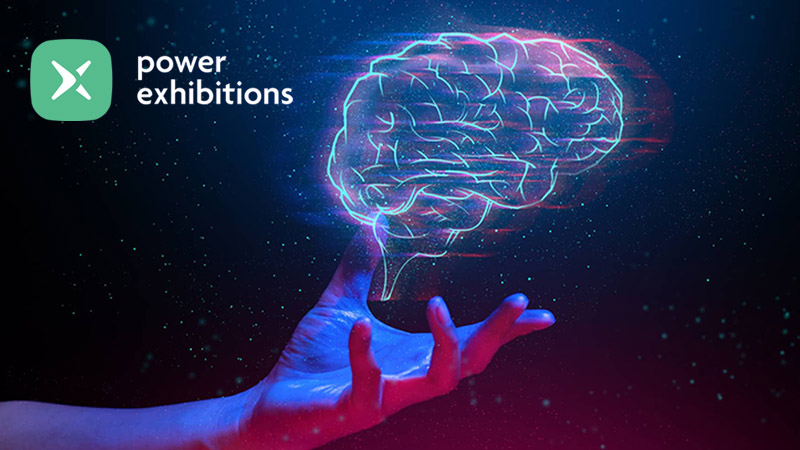